"If you fail to control the events in your life, the event sin your life control you."  -  Unknown

"In the measurement world, you set a goal and strive for it.  In the universe of possibility, you set the context and let life unfold."  -  Benjamin Zander, The Art of Possibility

"Hearts, not eyeballs, count"  -  Denise Shiffman, The Age of Engage 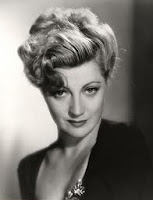 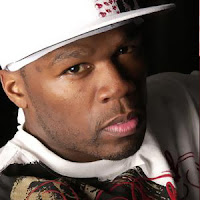 "Become a better observer of people.  This cannot be done on the internet.  It must be honed in personal interactions."  -  Curtis Jackson (a.k.a. 50 Cent), The 50th Rule

"He that complies against his will, is of his own opinion still."  -  Samuel Butler

"Better keep yourself clean and bright; you are the window through which you must see the world."    - George Barnard Shaw 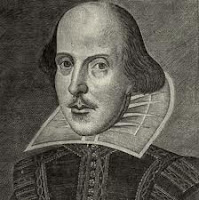 "Nothing in this world is good or bad, but thinking makes it so."  - William Shakespeare

"Mistakes are the by product of innovation."  - Stephen Ross

"Half of my advertising works, I just don't know which half"  -  John Wanamaker

"There is a right way and a wrong way.  The right way is to respect what you are going after instead of always trying to make a buck off of it."  -  Talib Kweli

"The greatest thing by far is to be a master of metaphor."  - Aristotle

"A successful imaginer has the imagination of a 5 year old with the wisdom of a grandparent."    -  Walt Disney

"Every conversations is with myself, sometimes they involve other people."  -  Susan Scott, Fierce Conversations 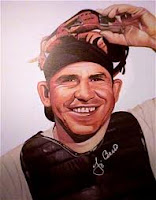 "You'd be surprised at how much you can observe by watching."  - Yogi Berra